Find the best deals on 3,428 hotels in Vienna

Find a cheap hotel in Vienna that meets your travel needs. 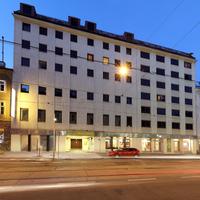 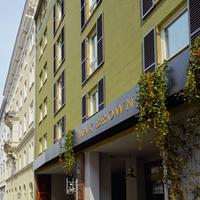 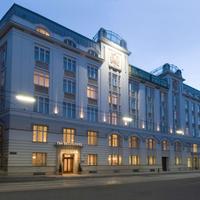 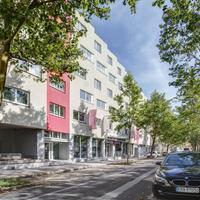 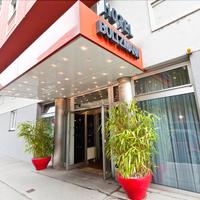 The Levante Parliament
8.7
96€
View all deals 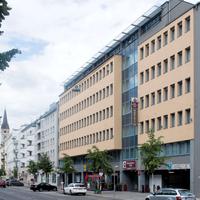 Grand Ferdinand Vienna - Your Hotel In The City Center
8.6
117€
View all deals 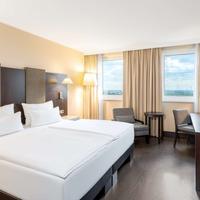 Things to do in Vienna

What is the average price of a hotel near Zentralfriedhof?

What is the average price of a hotel near Prater?

The average price for hotels near Prater is 72€ per night. Of those hotels, momondo recommends the 12 hotels below for those looking to stay in the area. Since Prater is more popular during some parts of the year than others, the prices may vary depending on when you plan your trip. Hotels near Prater are typically 7% less expensive than the average hotel in Vienna, which is 78€. 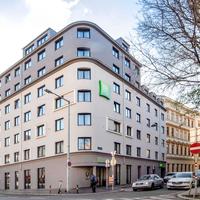 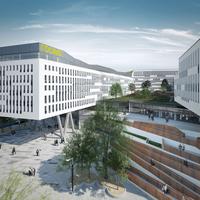 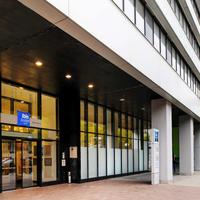 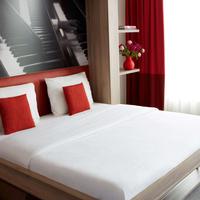 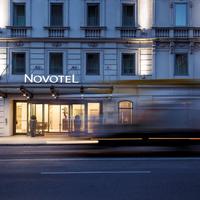 What is the average price of a hotel near Schloss Schönbrunn?

Hotels near Schloss Schönbrunn are typically 30% less expensive than the average hotel in Vienna, which is 78€.

Search for hotels in these Vienna neighbourhoods

No. 4 most popular
Steigenberger Hotel Herrenhof
9.0
140€ 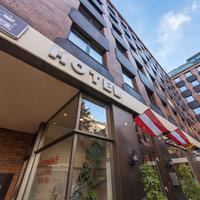 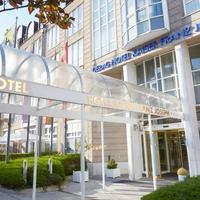 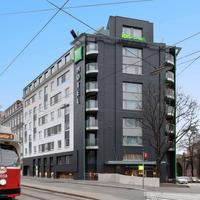 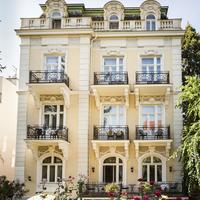 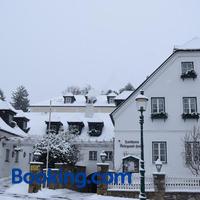 No. 4 most popular
Hotel Landhaus Fuhrgassl-Huber
9.2
78€ 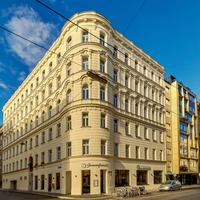 When to book a hotel in Vienna

How much does a hotel in Vienna cost per night?

These hotels and hostels are the cheapest accommodations available in Vienna

Get the best value hotel in Vienna

These hotels have the best prices for their ratings

How long do people stay in Vienna?

2 nights is the typical length of stay for people visiting Vienna.

How much does a hotel cost in Vienna?

On average, rooms will be priced around 74€ per night when booking a hotel in Vienna; however the price you pay for your room will vary significantly depending on seasonality, location and facilities.

When is the best time to book a hotel in Vienna?

The cheapest month to book a hotel in Vienna is February. The cost of your room could be as much as 59% cheaper than in peak months.

Which day is cheapest to stay in Vienna?

At the moment the cheapest day to stay in a hotel in Vienna is Saturday, with Thursday being the most expensive.

How much does a luxury hotel in Vienna cost?

103€ is around the price you are going to have to pay for a luxury hotel room in Vienna. This is on average a 28% increase on the cost of a typical Vienna hotel, which is more likely to charge 74€ a night.

How much does a hostel in Vienna cost?

Hostels in Vienna (including hotels rated 2 stars and below) cost 42€ per person, per night on average. This is 32€ per night cheaper than the average cost of hotels in Vienna.

Looking for a specific type of hotel?

Learn more about these user-preferred hotels in Vienna

Find the cheapest flights to Vienna

Start planning your trip to Vienna

Experience Vienna from behind the wheel! Learn more about the best car hire deals here

Get the latest Vienna flight insights

Find the best time to travel, cheapest fares and most popular airlines.

Not set on Vienna? Search the best deals on hotels in these destinations